Who Would We Cast in the Movie?

Yesterday I posted an interview I did with Miranda at Ricochet Reviews. One of the many great questions she asked was this: If you could cast any actor/actresses to play your main characters, who would you select? Well, honestly, I had never given it any thought. I know some writers who think in terms of what celebrity would play their characters, but I've never been one of them, mainly because I have zero memory for actors' names, but also because my characters just look like... themselves. I also had never really fantasized about my book becoming a movie because I was too busy trying to make my book become a book! But I have to admit, it was fun to think about, and I wanted to show you who I came up with. 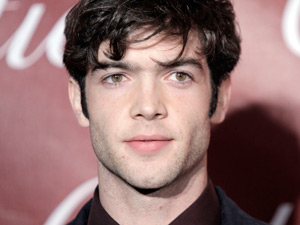 First, I think it's a no-brainer that Luke would be played by Ethan Peck. Come on, look at the intensity in those dark eyes! Are we sure Ethan isn't a vampire? 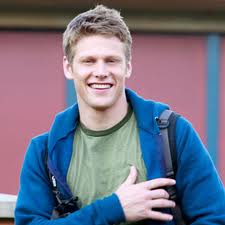 Ander is tougher, but I might say Zach Roerig, not only because I'm a huge Vampire Diaries fan, but also because he has that boy-next-door charm. 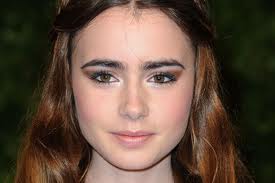 Cicely is nearly impossible to cast because so many young Hollywood actresses look so airbrushed and I always picture Cicely looking like a "real girl." (That's why I asked my niece Sage to play Cicely on the book cover - because Sage is very beautiful, but also very real. That and the fact that Sage agreed to be paid in old issues of Nylon magazine that I found in my closet.But that's beside the point :) But if I had to take a stab at casting Cicely, I might try Lilly Collins. 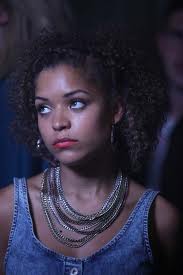 And last, I thought it would be impossible to cast Emmie, considering the fact that Emmie is biracial (and there aren't nearly enough biracial actresses in Hollywood) and the fact that Emmie has a very unique beauty. But then I saw Antonia Thomas, and you know what? If she can do a Southern accent, she's in!

So that covers a few of our characters - although I'm the first to admit that I'm not great at this game, and it doesn't even begin to touch on any of the other characters. Who should play Zoe or Lyla or Queen Constanza? Danny or Michael or D.J.? And who would you like to see play Ander or Luke or Cicely? Leave me a comment, please, and help me out!
Posted by Laura Bradley Rede at 11:38 AM